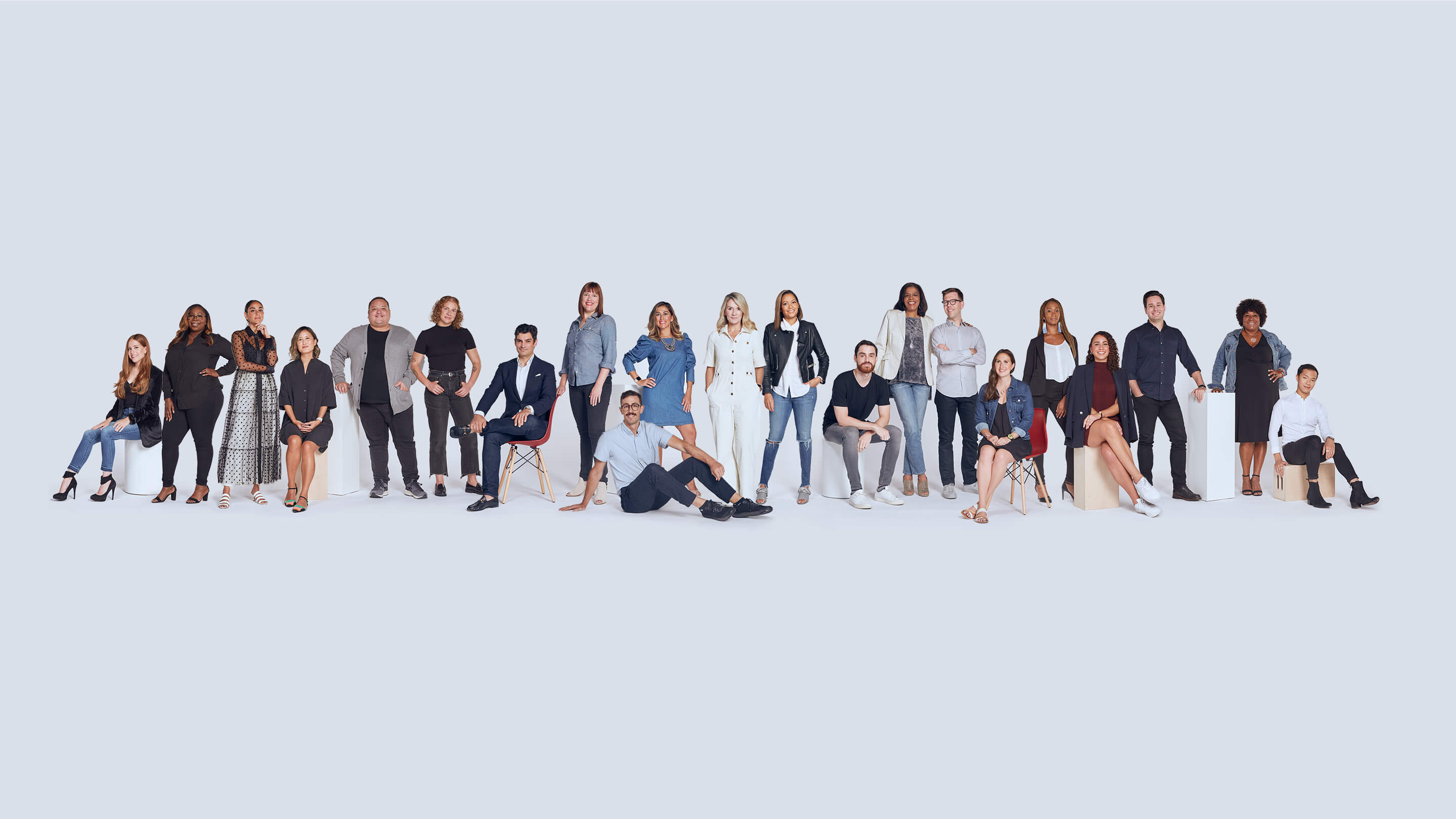 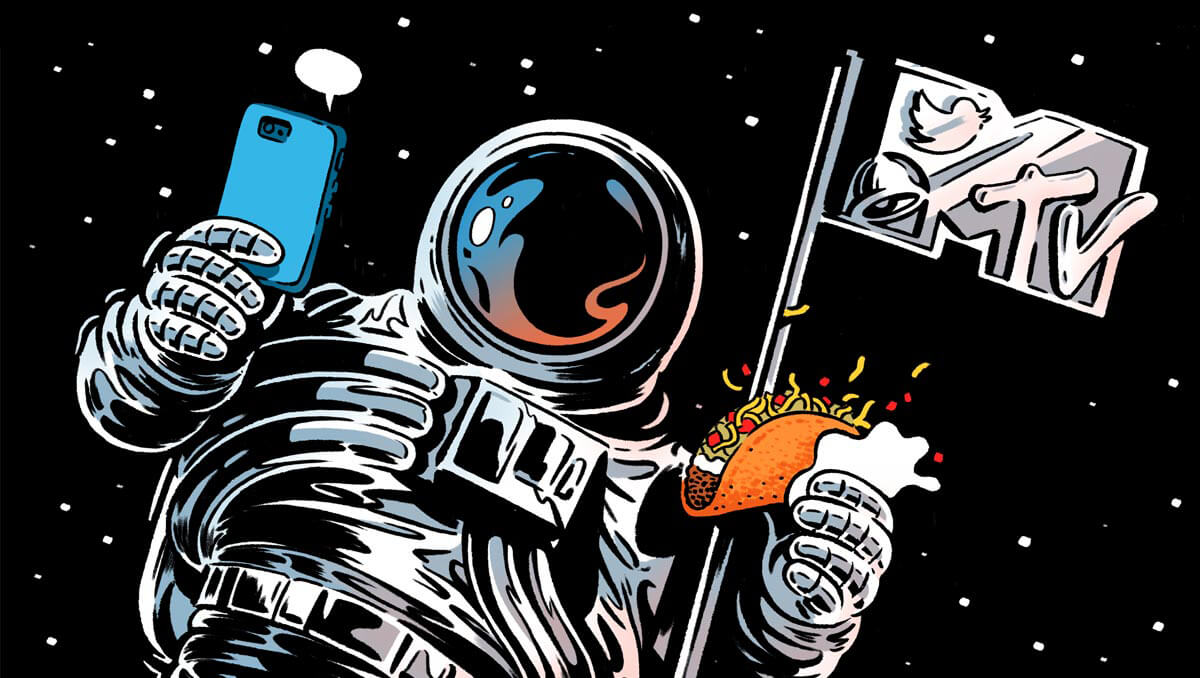 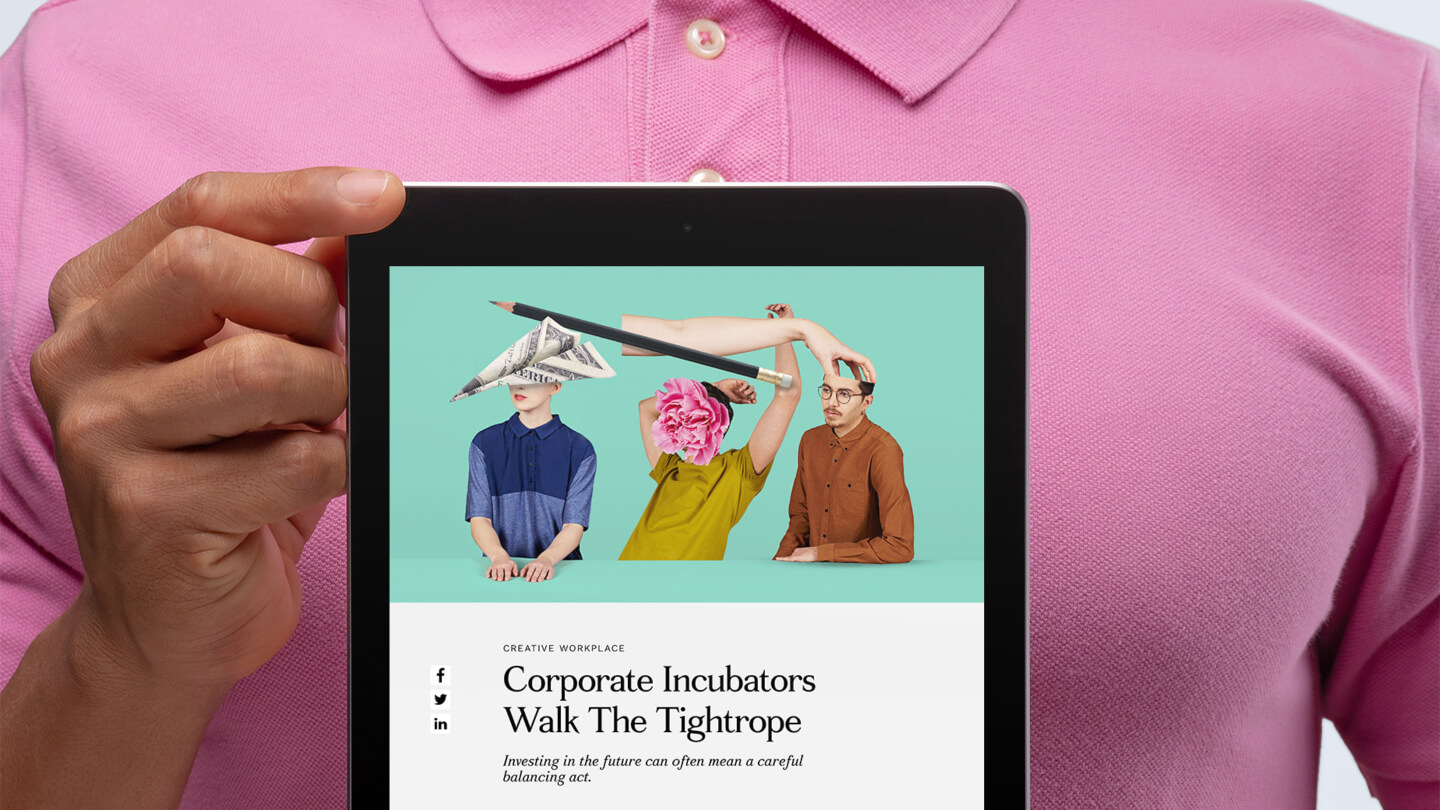 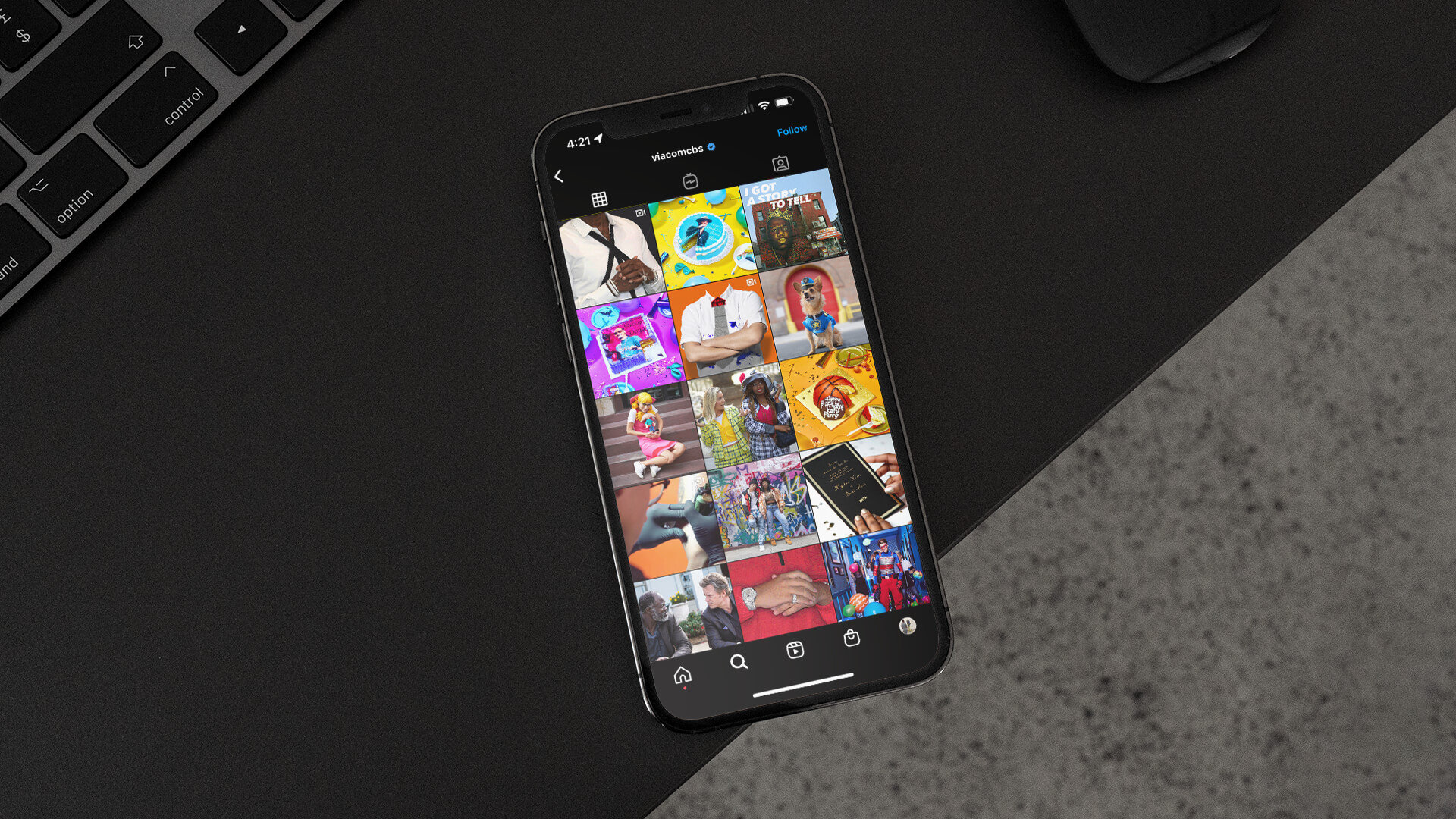 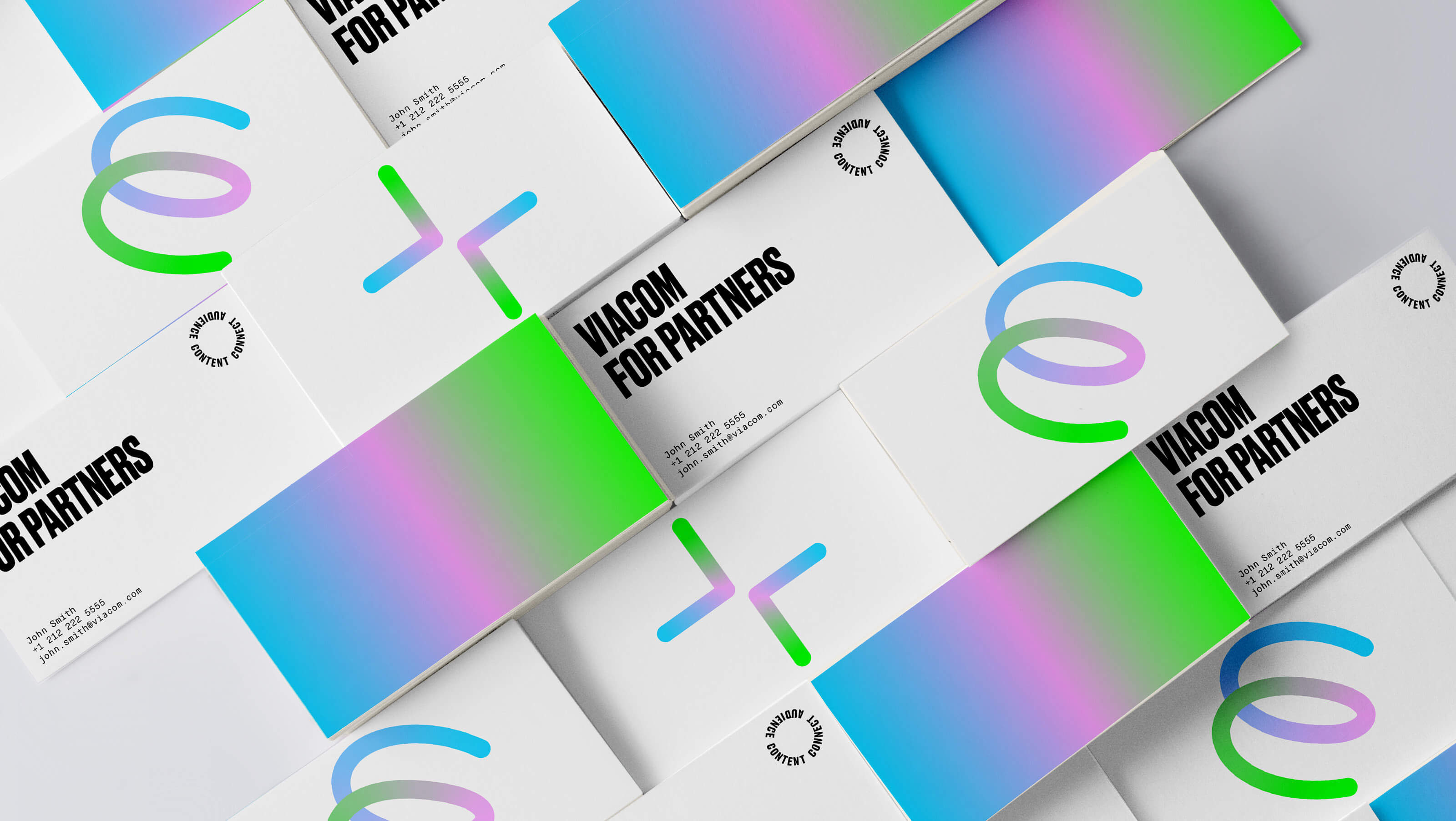 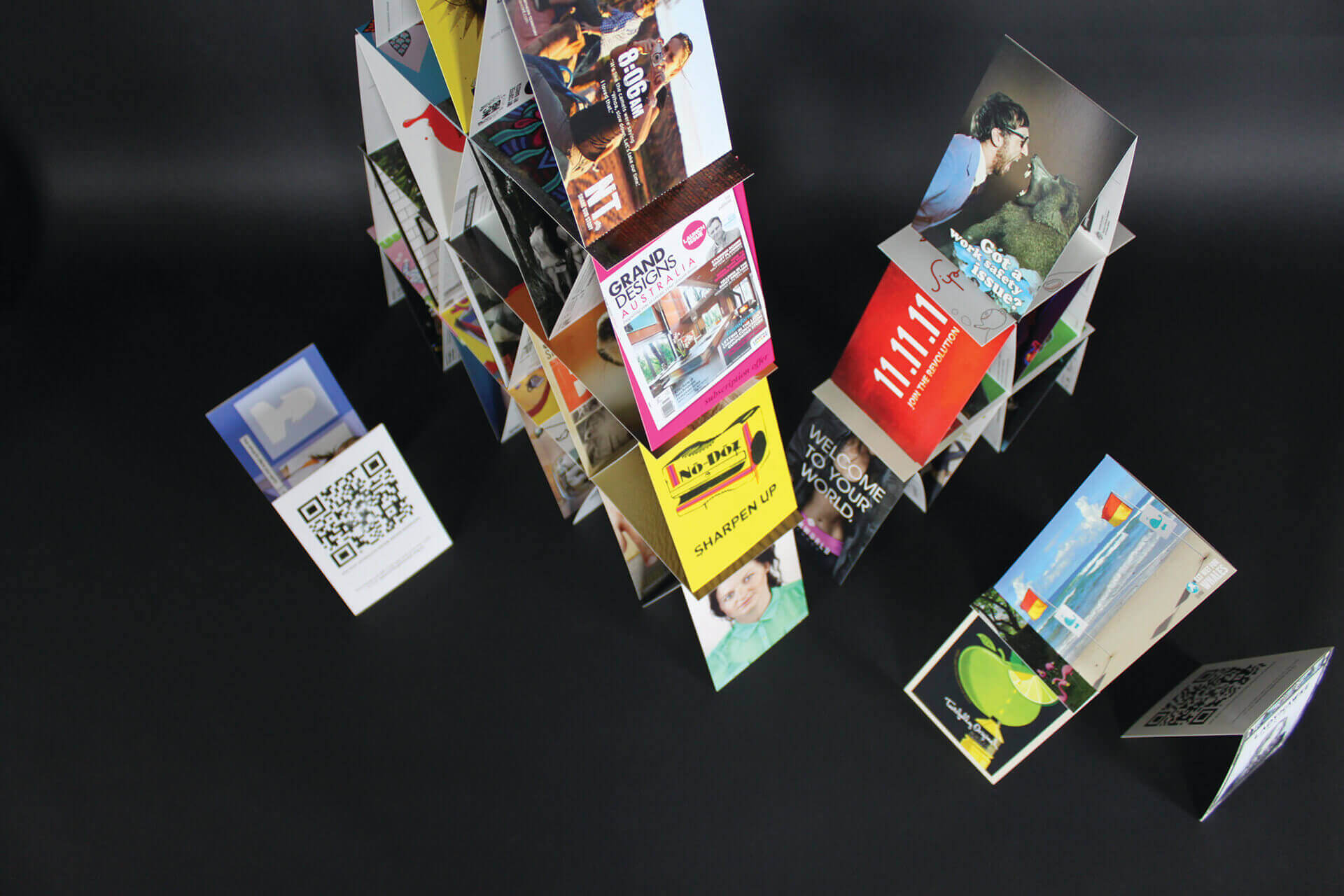 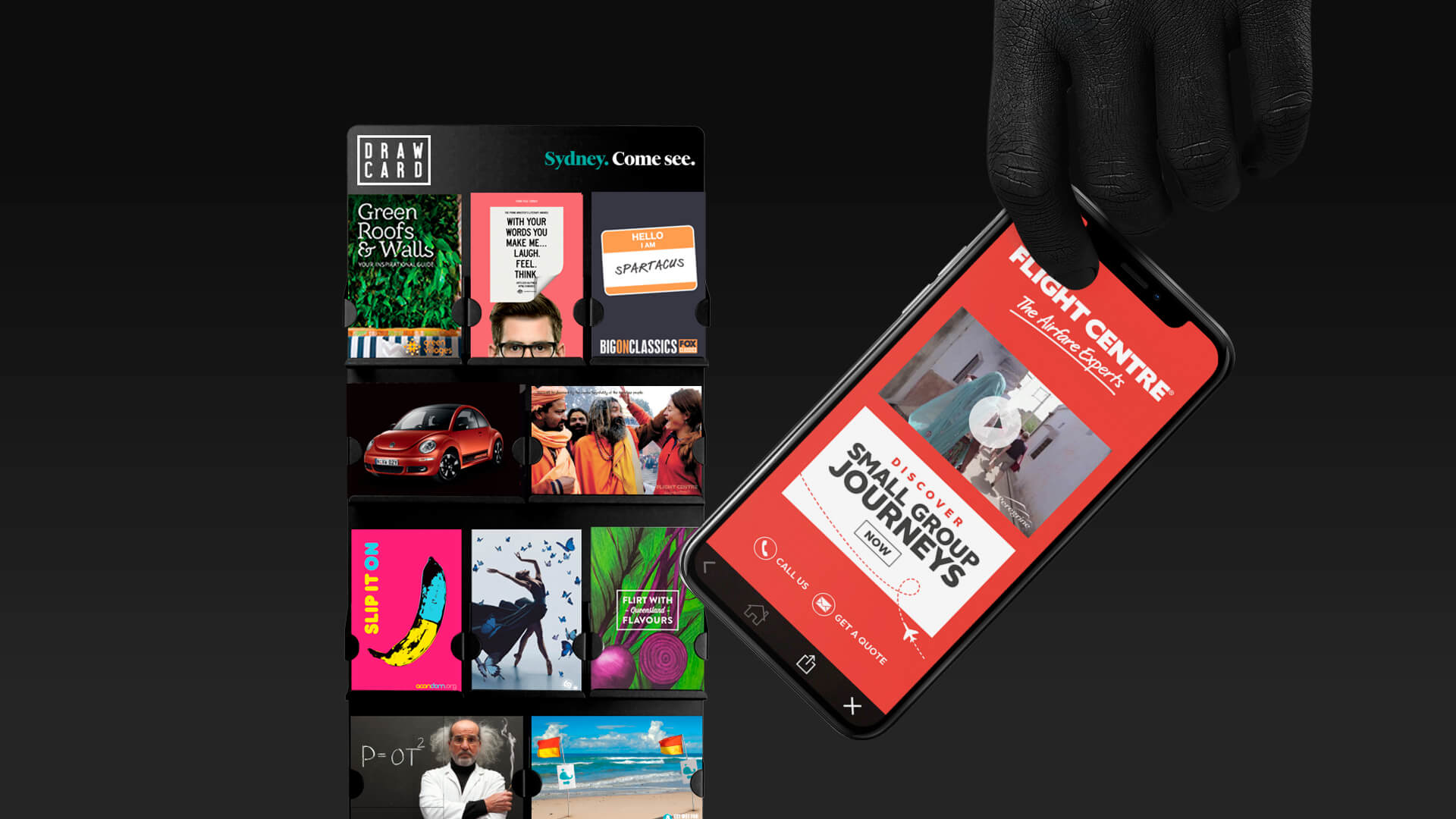 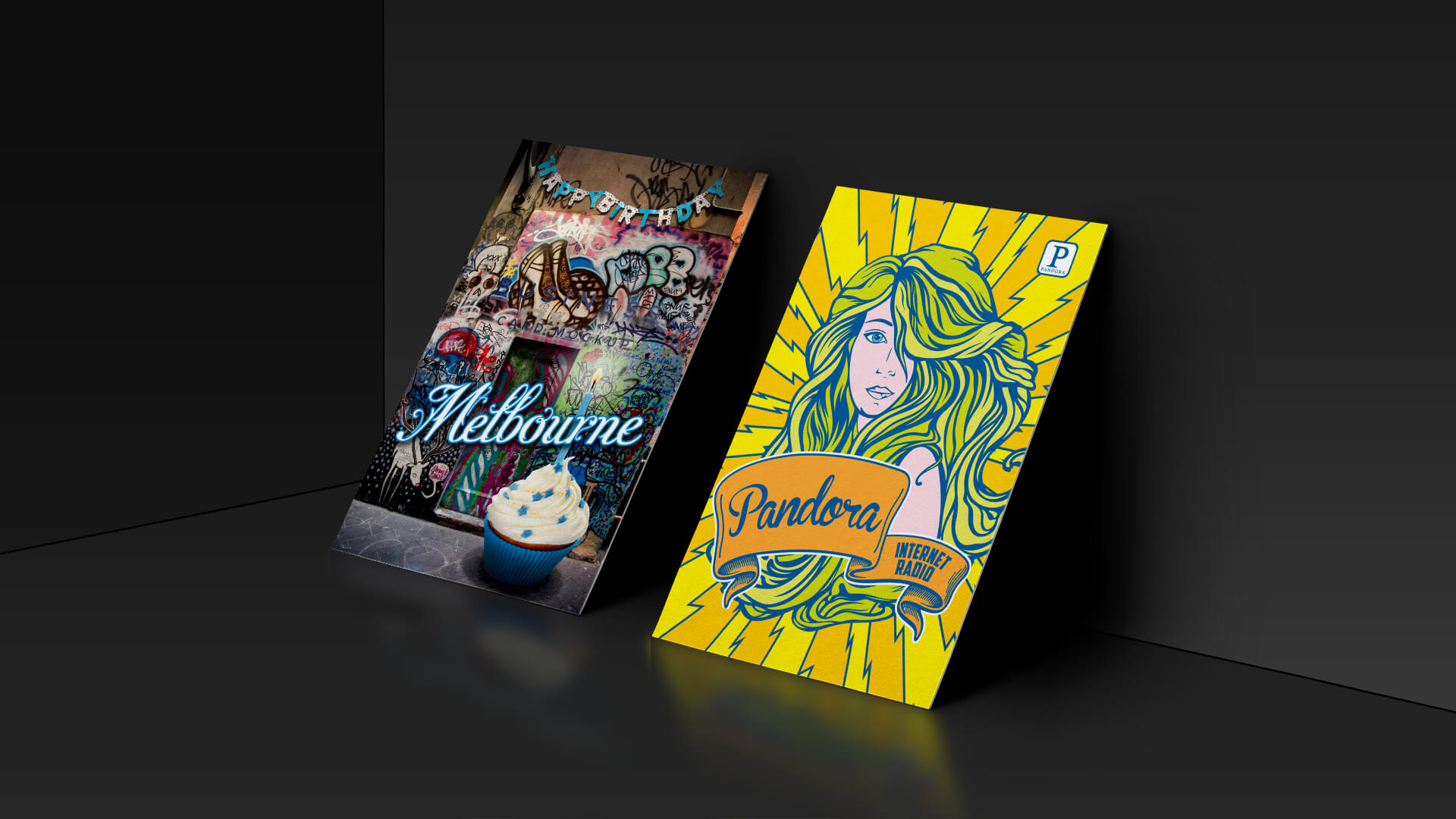 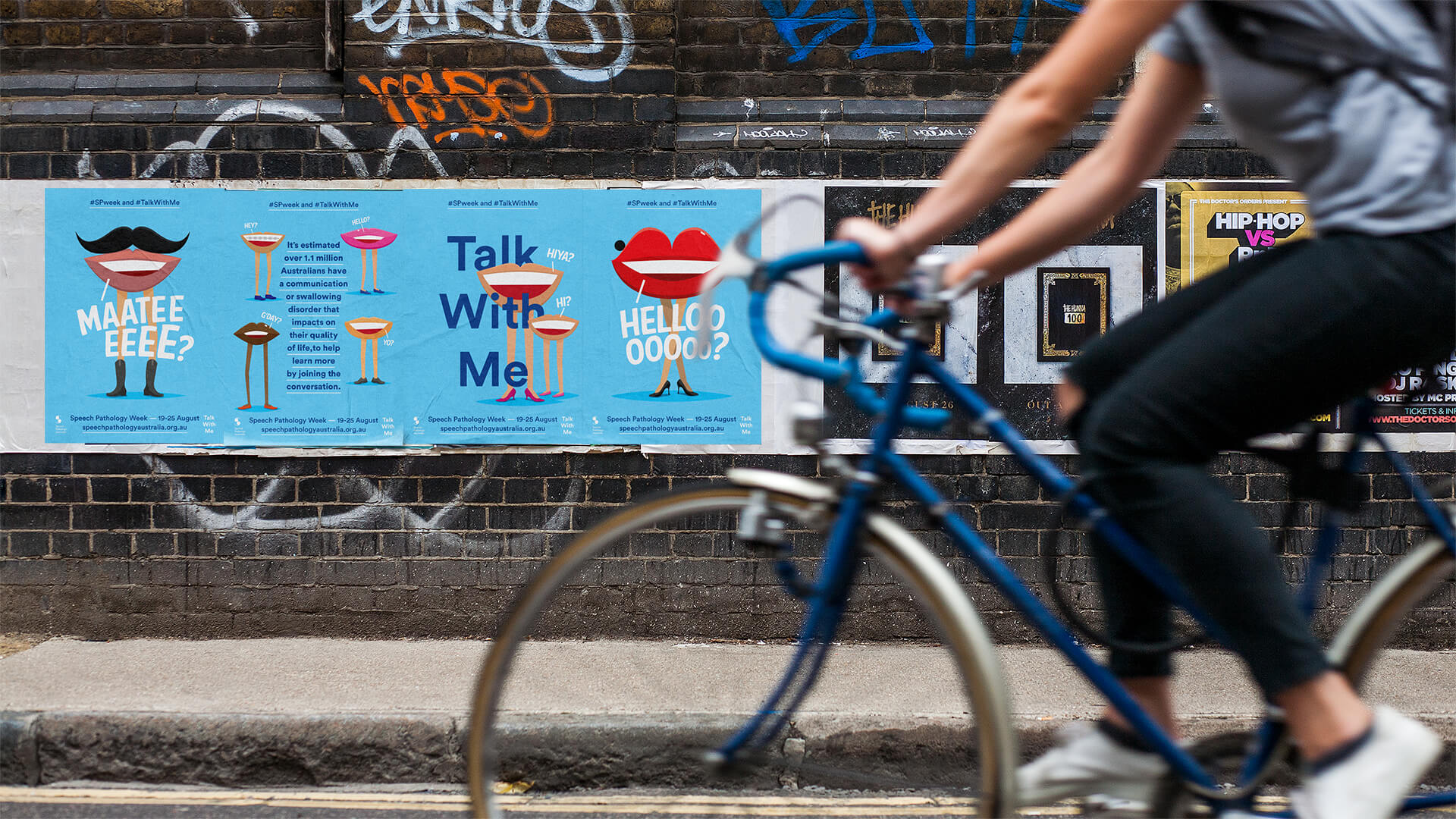 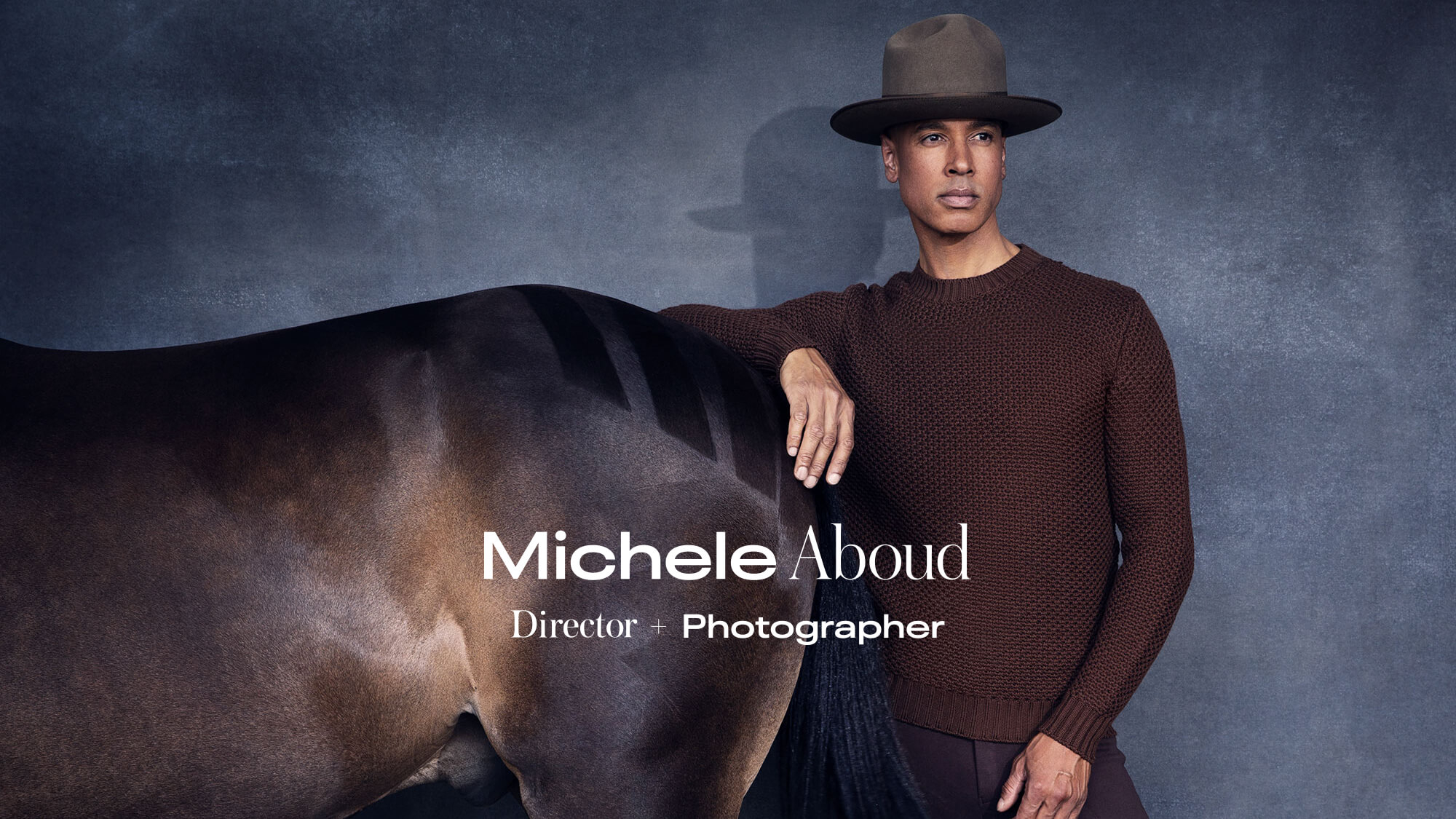 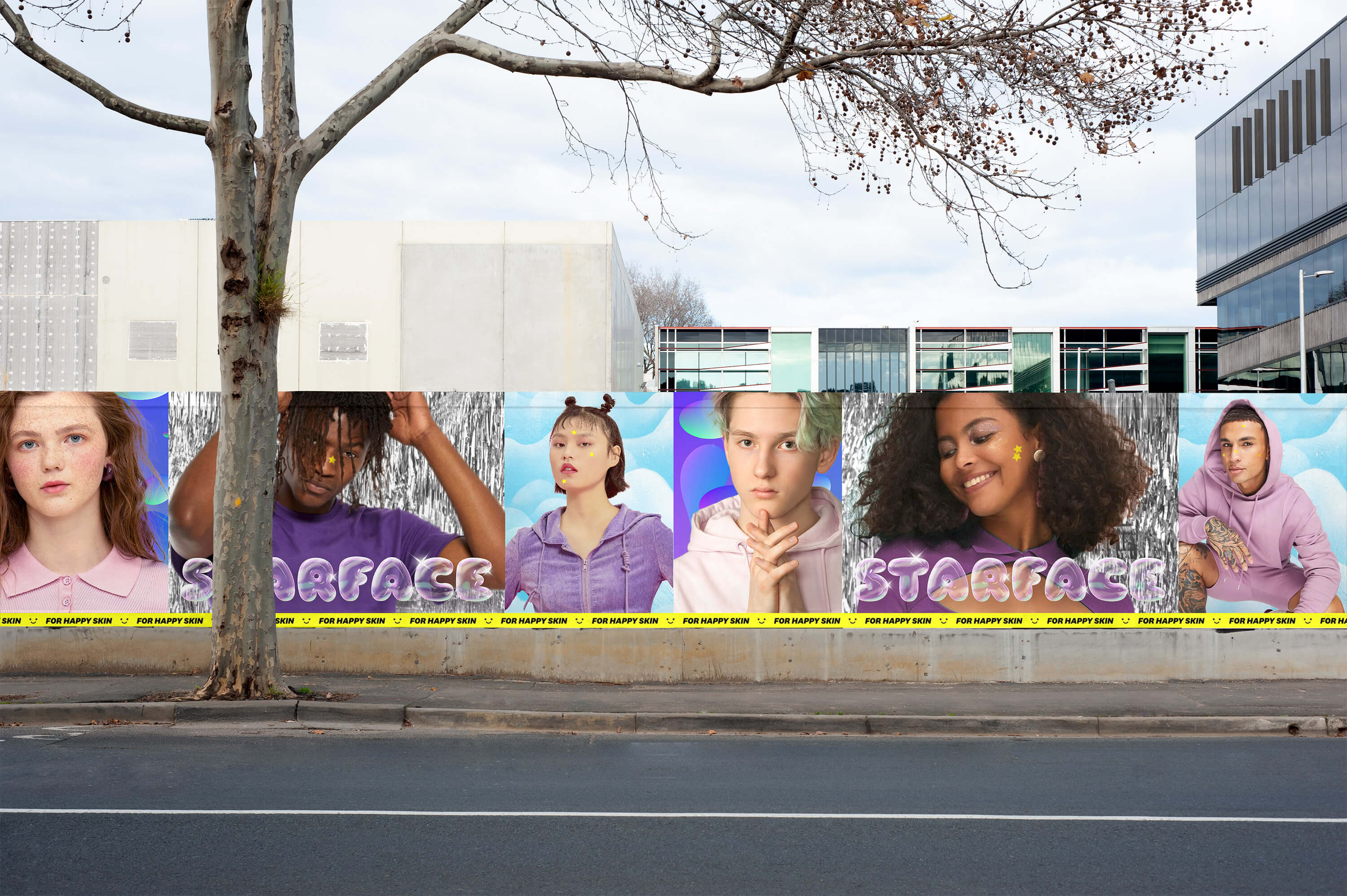 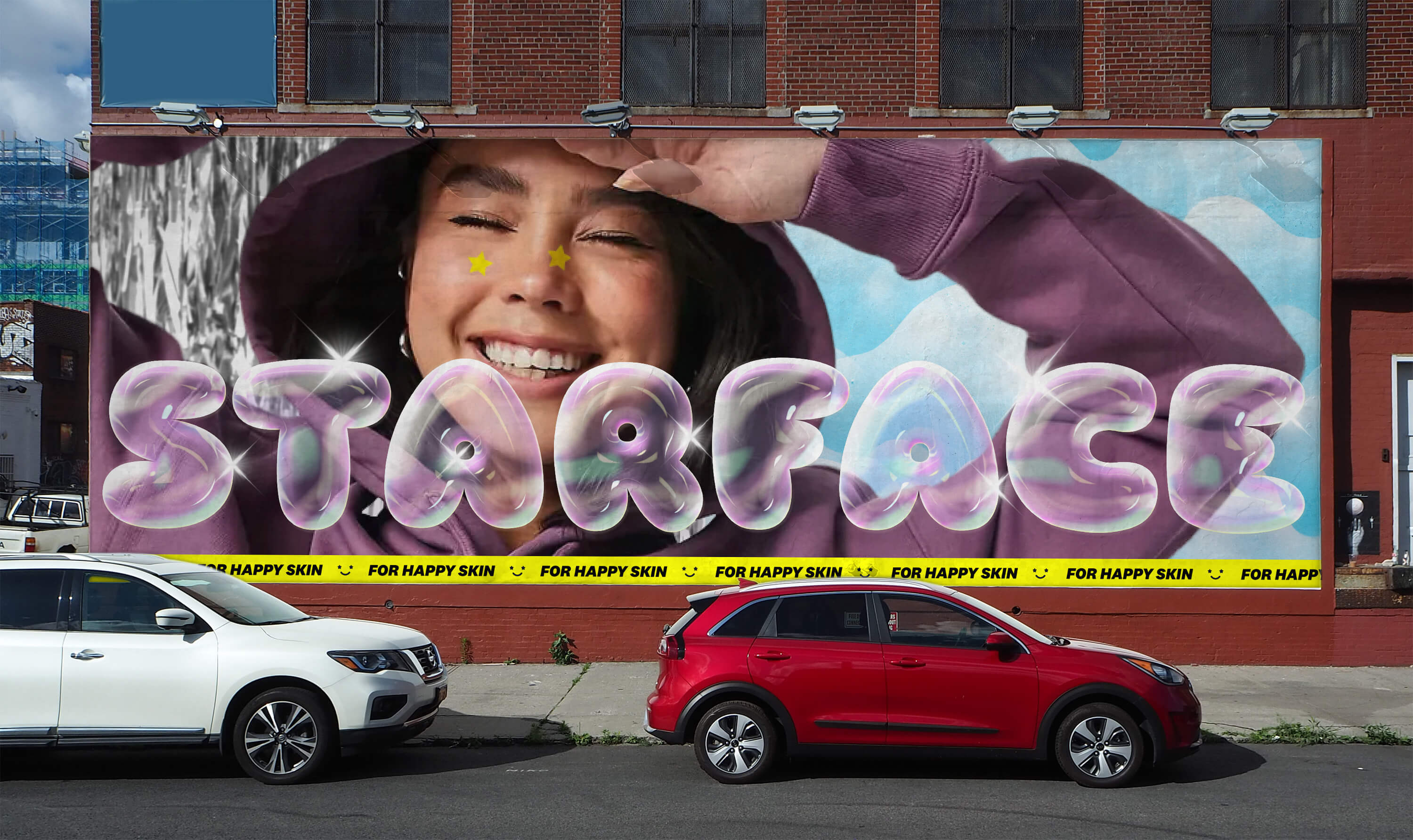 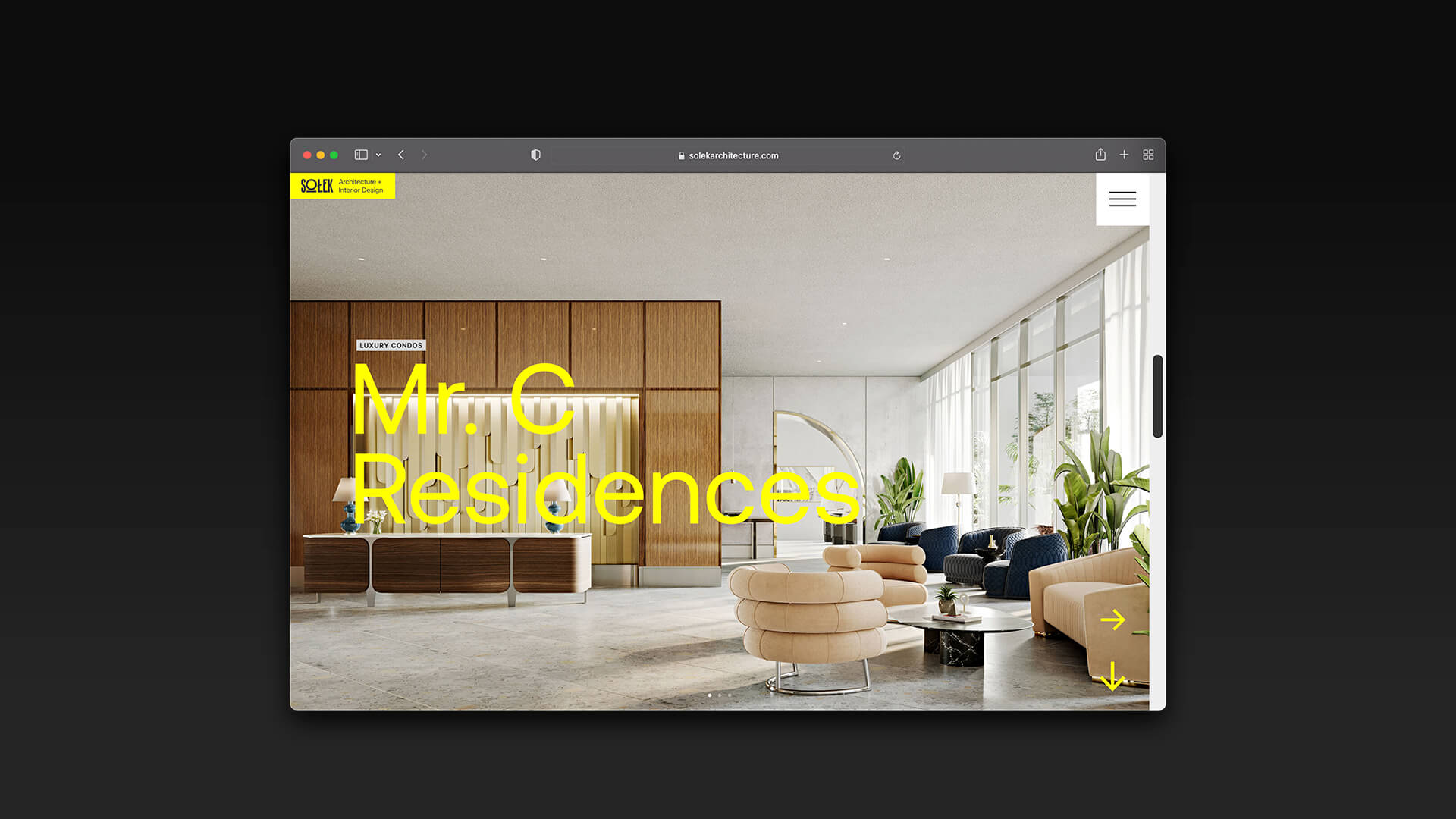 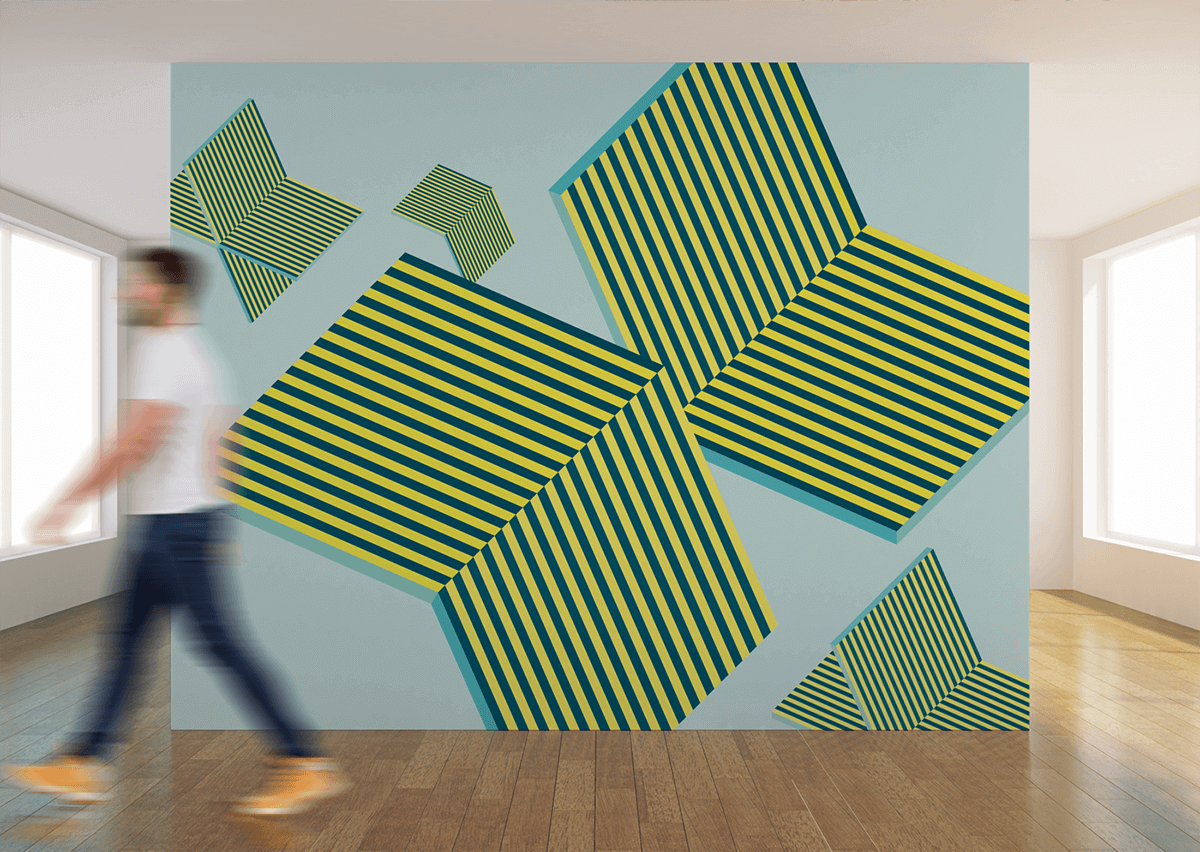 His first job as a designer was with an entertainment street press magazine while still in high school. He would design editorial layouts and ads until late at night after school.

With a determination to use his talents to pursue a career of creativity, Kris studied communication design, then gathered experience in television news, lifestyle mags, and boutique design studios before landing his first Creative Lead role with Drawcard Media (formerly Avant Card). Here he created the kind of appealing and offbeat advertising campaigns the agency had become known for – with consumers seeking out and collecting their favourite artworks and brand messages displayed across Australia.

Kris' next big move was to the Big Apple, where he got immersed in New York's art, design, culture, and global influences.

Soon after arriving, he began working for an entertainment powerhouse, Paramount. Leading projects and teams, he used innovative approaches to direct creative across brand design, engaging content, and cross-channel campaigns. (Ask him about negotiating with the NYPD in Bryant Park to shoot the iconic Clueless look for social media content).

Now, Kris leads many client brand programs at the New York Times’ T Brand Studio team. With custom content and creative based on stories, T Brand Studio makes advertising that Times readers and the general public are interested in. Watch this space.